A night full of wonderful music. I’ve been looking up to University of the Philippines Singing Ambassadors ever since and have heard them live once and was thrilled. That night on a full live show with the Conductor/Founder Ed Manguiat himself, I was in awe.

“Choral clinician, composer and musical director, ED L. MANGUIAT is the founder of the University of the Philippines Singing Ambassadors (UPSA). He is the Winner of the Dirigentenpreis (Conductor’s Award) at the 2nd JOHANNES BRAHMS International Choir Competition in GERMANY, and the Special Prize for Excellent Conducting Performance at the 25th BELA BARTOK International Choral Competition in Debrecen, HUNGARY. ​After winning the Grand Prize at the “Guido d’Arezzo” Polyphonic Competition (2001), he led UPSA to compete in the 14th EUROPEAN GRAND PRIX (EGP) For Choral Singing, in ITALY, the following year. He has earned for the country 5 Grand Prizes, 23 First Prizes and other special awards in 18 European choral competitions.” – http://www.upsingingambassadors.com

Last June 12, 2017 The Philippine Academy of Family Physicians, Inc (Bohol Chapter)  in cooperation with The Provincial Government and Bohol Center for Culture and Arts Development (CCAD) brought UP Singing Ambassadors for a concert that would help fund a medical mission for stress debriefing to the affected residents of the “Inabanga Incident”.

Their repertoire was divided into three parts:

Part I was all about Sacred and Secular Music which impressed the audience leaving them with best first impressions and a taste of world class chorale music.

Part II  was full of English Music where they started singing songs showing thier dance moves. I find them amazing – singing like that with some full body dance steps! That’s like running for kilometers while singing and still hitting the right notes. This part increased the excitement of the audience as most are familiar songs. In the song “Just the Way You Are”, Master Ed conducted the audience to sing along which we also willingly obliged.

A friend of mine Rezen Redulla, one of the best sopranos in Bohol I know, fell in love with Joyful, Joyful because of UPSA’s interpretation and its arrangement. Personally I was spellbound by A Nightingale Sang in Berkeley Square, and thinking about it again takes me back to the feeling I had while listening to it in the concert.

Part III which was the crowd’s favorite part, highlighted Tagalog, Visayan and OPM songs. As Fidel Bagtasos (a tenor chorale member) said, the members of choirs in Bohol loved this part since they are familiar with the voicing in some (especially in Visayan Songs) and they (secretly) sang along with it. I love the song Balot (with heavy gastronomic reason) and Usahay that made me remember my music oriented grandparents that used to sing the song at night with their ukulele (I regretted heavily not inviting them).

Damgo Man Lang gave everybody smiles or memories (to the elder audience) and as Atty. Reagan Bolando (our mentor in the chorale when I was in college) said, is also a rather special piece because Master Ed (who is already an adopted son of Bohol by the way- officially) and UPSA presented and  sung a song written by a Boholano.

It was a great night and a great concert!

And I’m proud to mention that two of this internationally renowned group, the siblings Joram and ate “Kring-kring” Jabonillo are Boholanos and are my good friends since high school. And they have achieved a lot from there.

And of course, the best way to appreciate a concert is to watch it with your chorale friends. With whom you can exchange glances and smiles whenever something in the songs or pieces grab your attention. And sometimes, singing along (softly) if you know the songs (especially the voicing!). 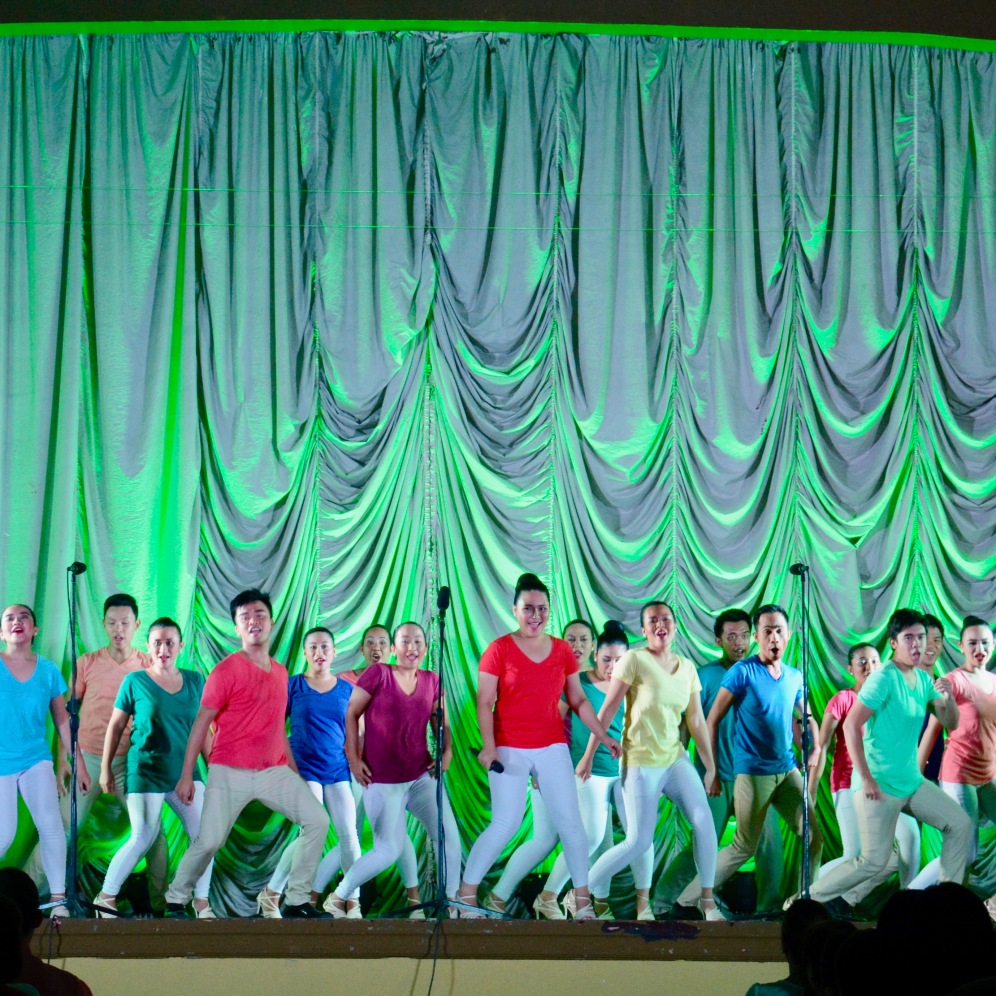 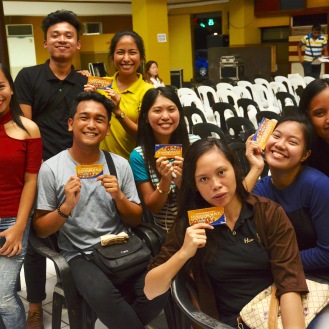 Hi! I'm a blogger from Bohol, Philippines and I wish to share stories about my different experiences in Bohol. I will be posting about my explorations and thoughts regarding culture and different destinations in the place and myself. View all posts by The Boholana